We try to simplify the lives of our customers by delivering innovative products, exceptional value and first-rate service.

Our aim is to help you do more with less by designing products that provide the best value in their class.

We set very high standards for your Linklite experience - we strive to give our customers more than they expect.

We are always available. Send us an email after-hours or over the weekend when the office is closed and where possible we'll get back to you the same day.

Driven by the needs of our customers. 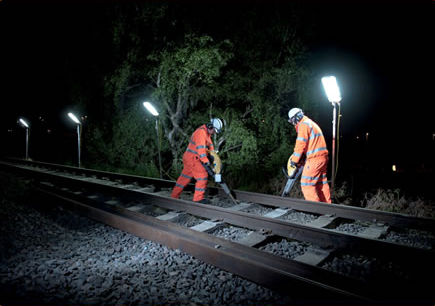 We believe great product design should be surprising, satisfying, smart and simple. When we combine those things we get something that truly 'works'.

We believe that producing great products means listening to our customers and constantly innovating to meet and exceed their needs.

We believe in making the ordinary, extraordinary. We strive to create temporary work site lighting that does far more, with far less.

Established in 2016 in Sydney, Australia, Linklite Pty Ltd supplies temporary lighting equipment and accessories of the very highest quality to our customers in Australia and New Zealand, helping them meet their work site lighting needs, whatever the individual application may be. 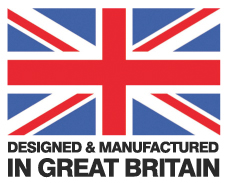 Bob saw an opportunity to acquire and improve upon a new line of temporary lighting products which were then owned by a British scaffolding company.

After 10 years supplying the highway maintenance and rail industries, Linklite became an industry standard and was further developed to be more robust, reliable and energy-efficient than ever before.

In 2015 MAXMAX rebranded as Linklite Systems, opened a new office in Kissimmee, Florida and registered Linklite as it's trademark.

Linklite temporary lighting products are now available and in operation in countries throughout the world.